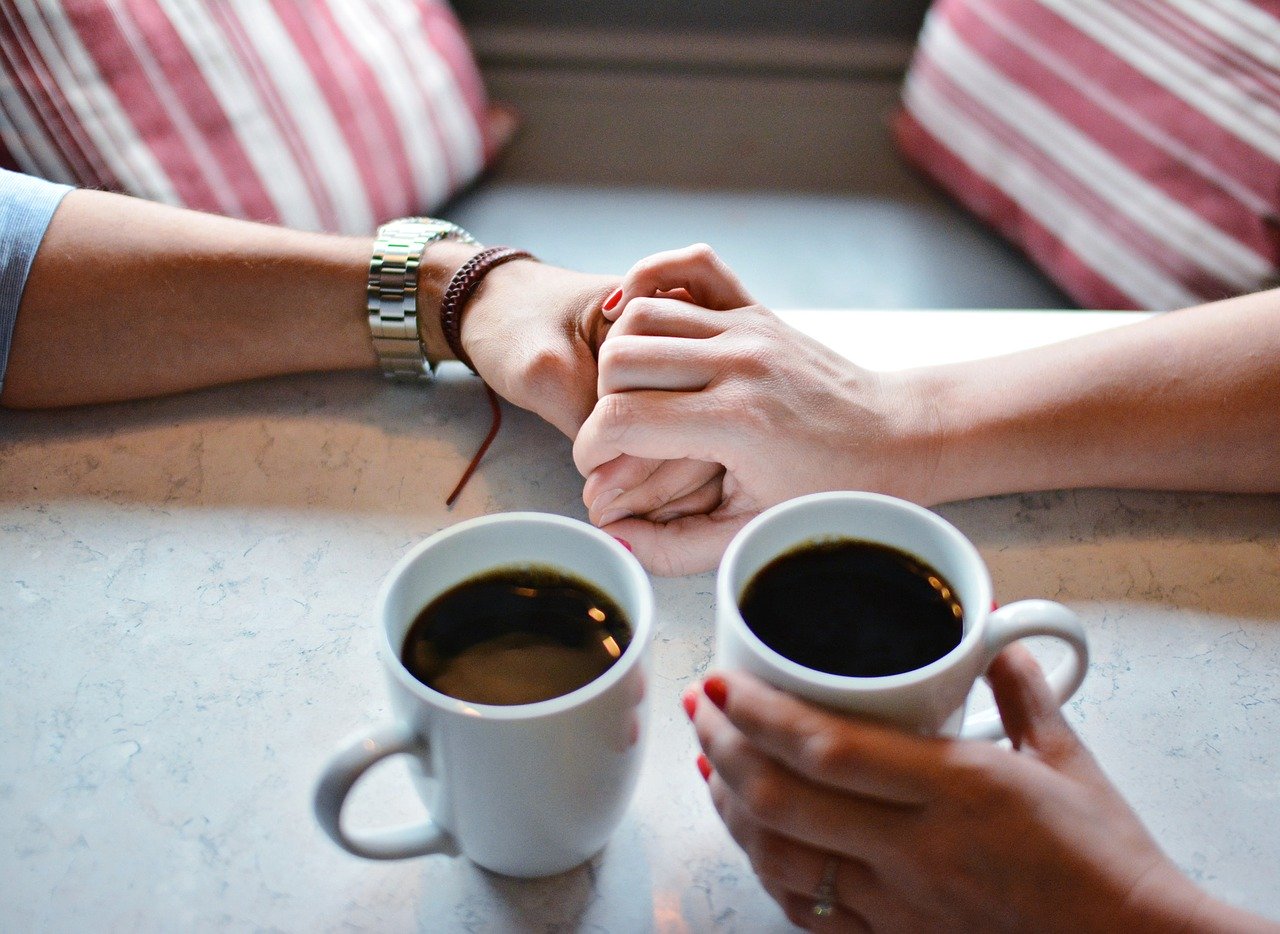 Have you ever been encouraged by someone else’s story? I bet you have. It’s a special brand of kindness to share our vulnerabilities because it reminds others in their scariest moments that we’re not alone.

Fargo resident Pat Pobst recalls a time many years ago that she needed to draw on another family’s story.

“Back in the late 1980s, The Forum ran a series of stories in the newspaper. Cathy Mauk (now McMullen) and her photographer followed a patient named Paul as he went through treatments for a rare type of cancer called rhabdomyosarcoma.

“No one knew what Paul’s outcome would be, but each Sunday we got to cheer him on through Cathy’s reports. In one of the columns, Cathy wrote that the doctors had found something suspicious on the scan. The next Sunday I learned that when they opened him up, they discovered scar tissue and no cancer. Paul was cured!

“I remember thinking I could never go through what his parents did during Paul’s illness. Little did I know we would soon be living that story with the same type of cancer.

“Several months after those stories ran, our son had a cancerous tumor removed from his cheek. The surgeon at Mayo took the tumor, jaw and cheek bone and replaced it with bone from his skull. It was a long 28 months of chemo, radiation, tests, surgeries and medical facilities. Matt was only 3.

“It didn’t take long for me to realize why Paul’s parents had the courage to share their story. People like us needed to hear it to help us find the hope we needed to live each day.

“We saw kindness all around us. Our family was there for fun spontaneous trips to McDonald’s.

“Our friends were there, too. My college girlfriends would come from Minneapolis for a bit of shopping.

“A lady at the pool could see something was going on and took time to stop and tell me he was going to be OK.

“The man who drove the courtesy car had a tender heart for what was happening with Matt. The driver, in his kind manner, asked me if I was OK, and I told him I would be someday.

“There was a woman in the cafeteria who asked about Matt and I learned her son had the same cancer and had passed away 10 years earlier. She said he was one of the kids who paved the way for Matt to be well.

“One time after they took Matt in for surgery, I sat down in the waiting room and put my head on the couch and sobbed. A complete stranger put her arms around me and cried with me. Later a man walked out and came back with a stuffed green monkey and asked me to give it to our son in recovery. Matt is now 35 years old, and I still have that monkey.

“Mister Rogers said, ‘When bad things happen, look for the helpers.’ We had angels around us every step of the way. Be someone’s angel.”