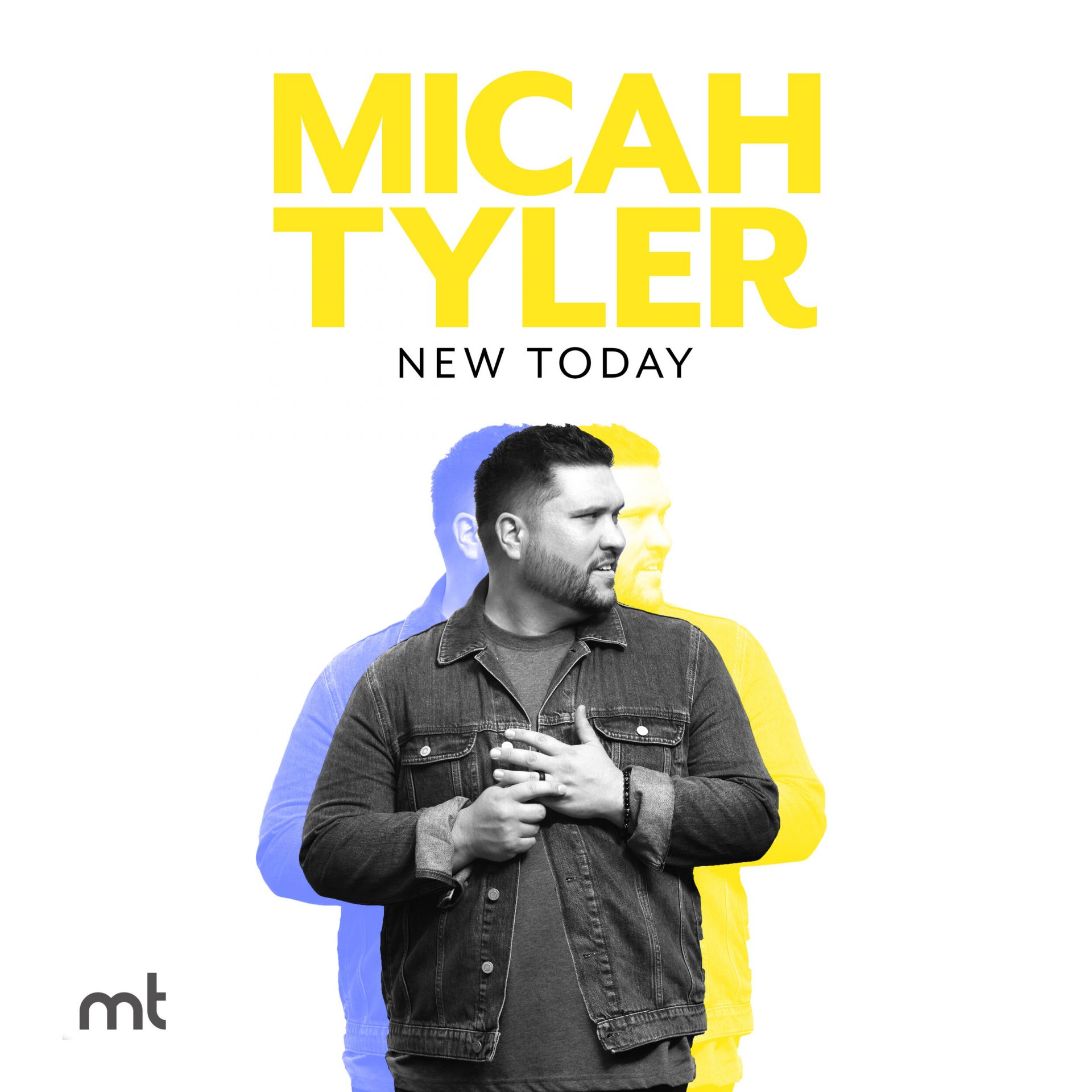 It’s hard to imagine how many times Micah Tyler spent his days wondering ‘what’s next,’ while driving a sausage delivery truck across southeast Texas. Surely he was questioning his own discernment to quit his youth pastor gig, sell half of what he owned to move his family into a single-wide trailer, and start traveling the region performing songs he’d written. It’s seems to all have worked out pretty well — Fast-forward down that long road and the same guy behind the delivery truck wheel now has a record deal, multiple Dove Award & KLOVE Award nominations, two BMI Top 25 Christian Songs, and three #1 songs. His new album, “New Today” is out now. Learn more about the man and music at micahtyler.com.