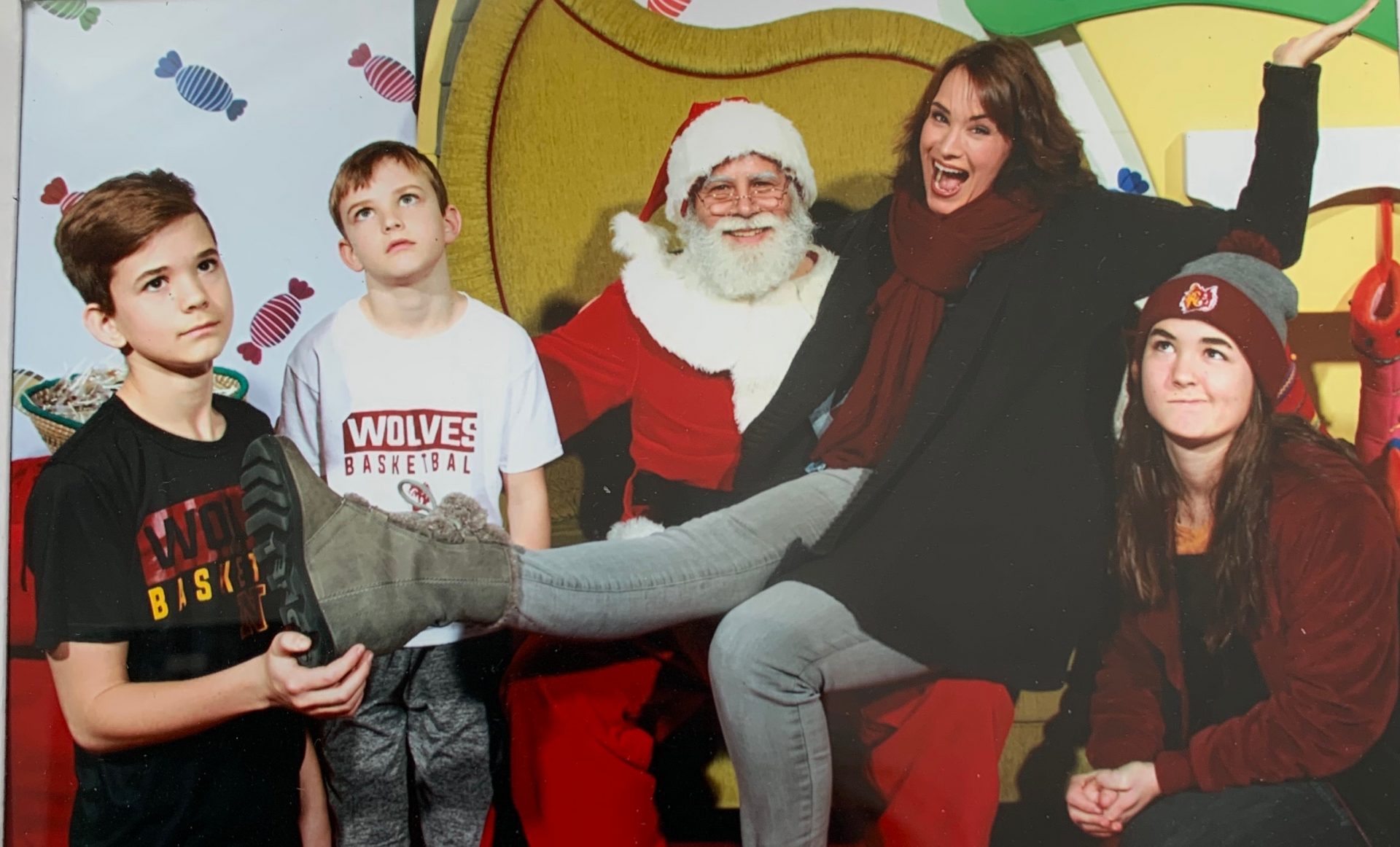 I never thought it would happen. Christmas pictures with Santa back where it all began!

Fifteen years ago, we were living in Fargo, ND with just one baby. Our daughter Jordan was 10 months old. It was her first time meeting Santa and she found him at West Acres Mall. 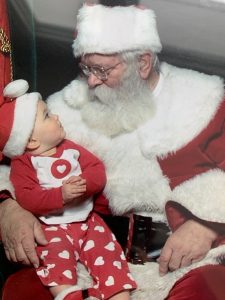 The following year, she brought along her newborn baby brother, Charlie. 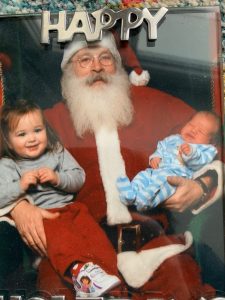 After that, it was like clockwork. December came and the Phillips children lined up to talk to the big guy in the red suit. In 2010, they added another sibling to the mix. 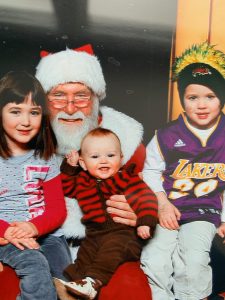 We traveled to Fargo this weekend for a basketball game and I got the bright idea of capturing another Santa pic. We went to the mall and sure enough, there was Santa, right where we had left him five years ago.

Charlie reminded me 8th graders don’t take pictures with Santa, but I reminded him they do if they don’t want to see their mothers throw a tantrum on the floor of the foodcourt. Needless to say, I got my pic. 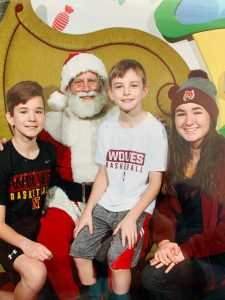 And then just for fun, one more. 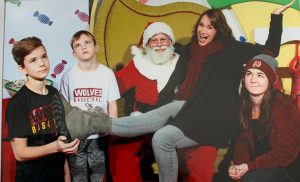 I hope you had a Thanksgiving that was filled with gratitude and a little silliness. And if not, remember, there are still lots of days until Santa heads back to the North Pole.