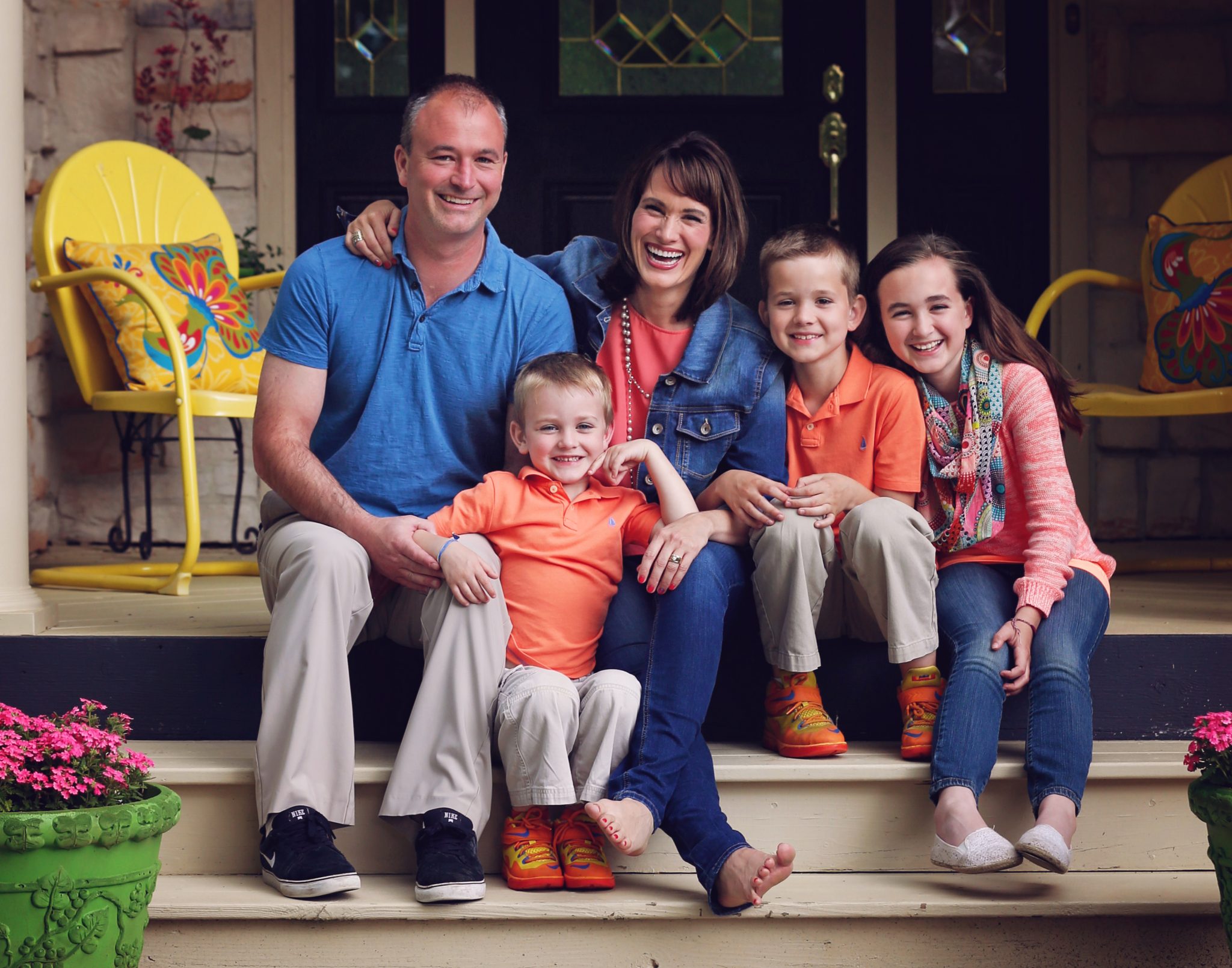 He turned in his keys, his parking pass, and his staff ID. My husband is no longer employed at Ohio University. I won’t say he was fired because as a general rule I don’t use the “f” word. His contract was up and the Athletic Director decided to go in a different direction. A gentlemanly parting of ways, if you will.

But it doesn’t feel gentlemanly. It feels like high school.

In high school, I had a long-term boyfriend. His home became my home, his parents became my parents, we were inseparable. Until we separated.

Imagine sitting in science class heartbroken as you watch your ex-boyfriend flirt with his new girlfriend. All of a sudden, you feel less than. Not so pretty, not so funny, not so smart.

But then the girl who sits next to you, whom you’ve never talked to because you were too busy with your boyfriend, starts talking to you. She laughs at your jokes and asks what answer you got for #9.

All of a sudden you have a new friend and things aren’t looking quite so bleak.

Saul’s job was our match-made-in-Heaven. This town become our town. These people became our people. And now the school has a new coach. We’ve been sent zooming back to that high school science class.

But just like in that classroom, we are filled with people coming out of nowhere (Ohio, Wisconsin, Illinois, Michigan, North Dakota, California, Florida, Minnesota) who are breathing hope into our lives by reminding my husband of what we know deep down. He’s good at what he does. Really good. This isn’t the end of the book, it’s the beginning of the next chapter.

And guess what? That new coach who will take over Saul’s job? His name is Jeff Boals. Saul has only met him a handful of times, but in 2015, he was an assistant at Ohio State in Columbus — where I had my breast cancer appointments. Jeff called Saul and offered us his house so we wouldn’t have to travel so much. We didn’t end up needing it, but that my friends, is kindness. Jeff graduated from OU and played basketball here.

You’re going to be in good hands, Athens. And so are we. Saul and I know that God has a new assignment for our lives. One we couldn’t step into if we weren’t willing to step out of something else.

So that’s the question I want to ask you today. What do you need to step out of in order to step into something better, something divinely appointed just for you?

Yes, it’s going to be uncomfortable and scary and maybe even feel a little like high school, but let me assure you, we’ve got this, and so do you, because God’s got us all.