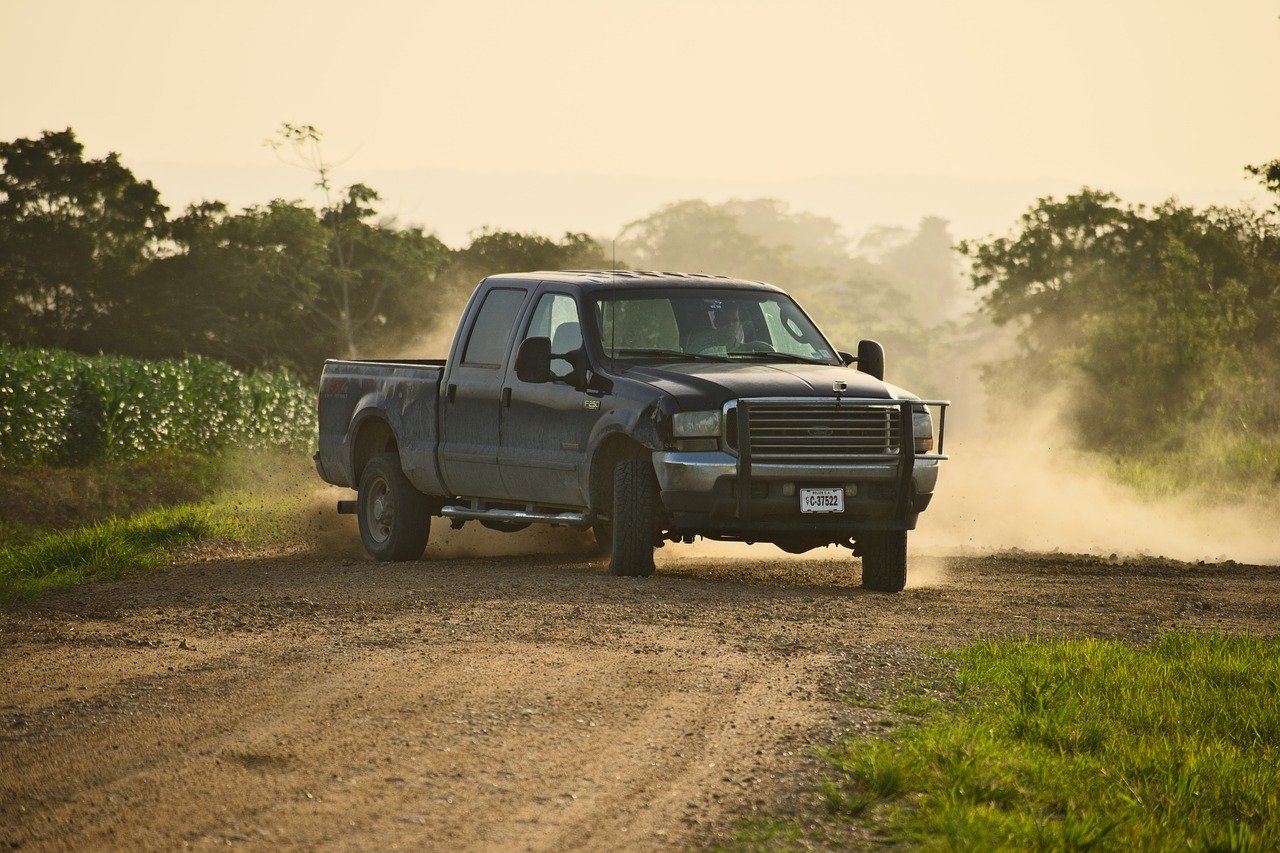 I saw a really cute free-standing shelf and chair the other day that I knew would fit perfectly in my podcast studio. Unfortunately, they were not the perfect fit for my car.

I reclined seats and pushed aside bags, but could not get the pieces to even wedge through the door. That’s when I remembered my car is a convertible! That is also when a woman in a minivan took pity on me and offered to drive my purchases to my home across town.

Sure enough, with the top down I had no problem fitting in the shelf and the chair. I’m certain I looked ridiculous because it was way too cold for a convertible, but hey, a gal’s gotta do what a gal’s gotta do!

Nevertheless, as I drove away, I was touched by the stranger’s kind offer.

West Fargo resident Michelle Lund shared this story with me of a similar predicament her son-in-law found himself in while taking his daughter to college.

“Recently my son-in-law (who lives in Moorhead) drove my granddaughter to college in Denver. She was moving into a new apartment so was needing a few pieces of furniture; one of the things being a box spring.

“They went shopping at a Denver area Costco and after doing some ‘eye and arm measurements’ were fairly certain the box spring would fit in the van they were driving.

“After purchasing and taking it out to the vehicle, they found it just wasn’t wanting to fit no matter what they tried. Believe me, they pushed and shoved and tried different angles, but to no avail.

“My son-in-law was wondering what they were possibly going to do. They were in an unfamiliar place and had no other vehicle at their disposal.

“Lo and behold, along came a woman out of the store pushing her cart of purchased items. She had been watching them struggle with the box spring. She walked right over to them and offered to help even though they had no idea who she was. She also pushed and shoved, but still no luck.

“She then asked where they were going and they told her Denver University.

“That’s when she told them she was a delivery person and that she would load the box spring in her truck and deliver it for them.

“They exchanged cellphone numbers and the apartment address. She told them to follow her and off they went.

“They arrived at the apartment where my son-in-law and granddaughter were able to take the box spring from the lady’s pickup.

“My son-in-law thanked her and asked how much he owed her. She told him, ‘Nothing. Just pay it forward.’

“He was shocked and speechless as she drove off with a big smile on her face.

“What a wonderful testament to a young college girl and her dad.”