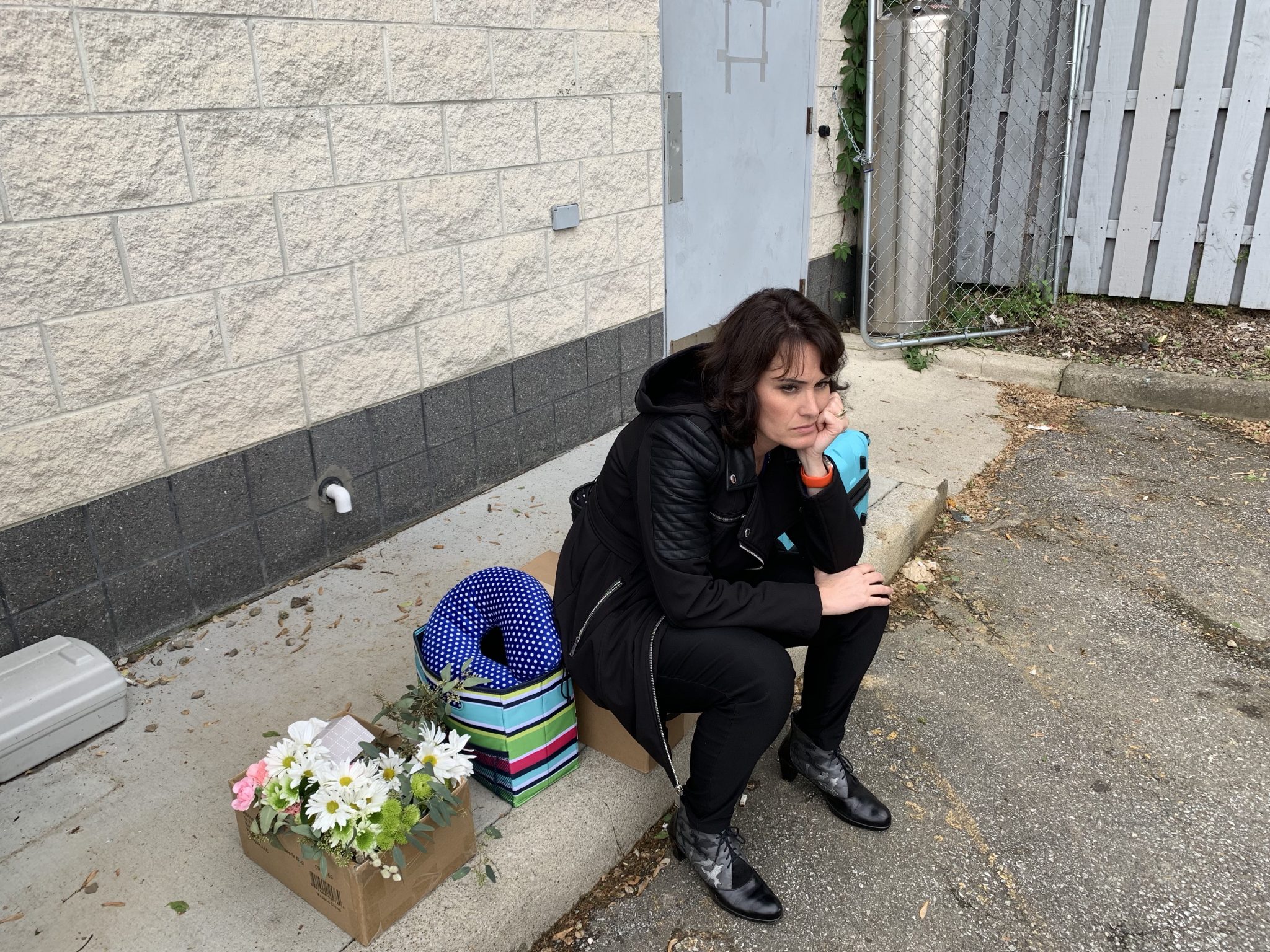 Are you okay? Is everything alright? Are you waiting for someone?

The last place I expected to find myself last Friday night was on a curb outside a Speedway gas station in a town with no posted population.

But there I was. Desperately wanting to be home after a week on the road and instead stranded in a parking lot.

My 2004 Audi convertible decided it was done. Smoke started billowing from the engine, strange smells filled the car and I began praying for an exit ramp. I found one just in time.

My brain and my body were depleted. I needed food and my family, and someone who could tell me what to do next.

I called to get the car towed and an hour later, two guys showed up like “Mater” from Cars. Sweet and smiley, covered in tattoos and looking a little confused when I wanted to hug them. The guys looked so much alike, I asked if they were brothers. Nope. Just birds of a feather who fly together.

With no car and a week’s worth of travel gear to watch, I sat down on the curb with my dinner: potato chips, a ham and cheese snack pack and a candy bar. Waiting for my husband to show up gave me lots of time to think. 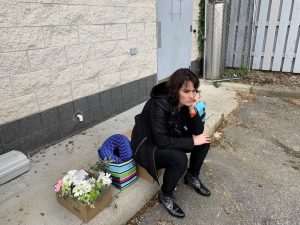 I wanted to feel sorry for myself. I really did. I tried, in fact. But when you’re sitting on a curb watching people weary from a long week of labor lope into a gas station for beer, cigarettes and stale pizza, you kind of realize maybe life isn’t so bad.

A young man approached me and asked, “Are you okay?”

Several minutes later another man, a bit older said, “Is everything alright?”

Not long after, a woman in a bold red SUV called out, “Ma’am, are you waiting for someone?”

Have you ever been there? Feeling like you’re stuck in the middle of a parking lot, stranded?

Maybe your parking lot is a hospital. Maybe it’s a pile of bills that want to be paid. Maybe it’s the silence of your own tension-filled home.

Whatever the circumstance, the battle is the same. We have to continually convince self-pity that our brain is a no-parking zone.

My pit-stop at Speedway was annoying, but it gave me a refreshed outlook on my situation. If I hadn’t been sitting there, I wouldn’t have noticed the kindness of strangers who wanted to make sure I wasn’t in trouble. Or the cars who were also one “check engine” light away from needing a tow truck. Or the people who looked flat-out lonely, who reminded me of why I write and speak about kindness.

As you walk out this week, please know I’m praying for you. I’m praying you will have new eyes to see the good that is in front of you. And that someone will cross your path and ask if you’re all right, just so you know someone sees you.