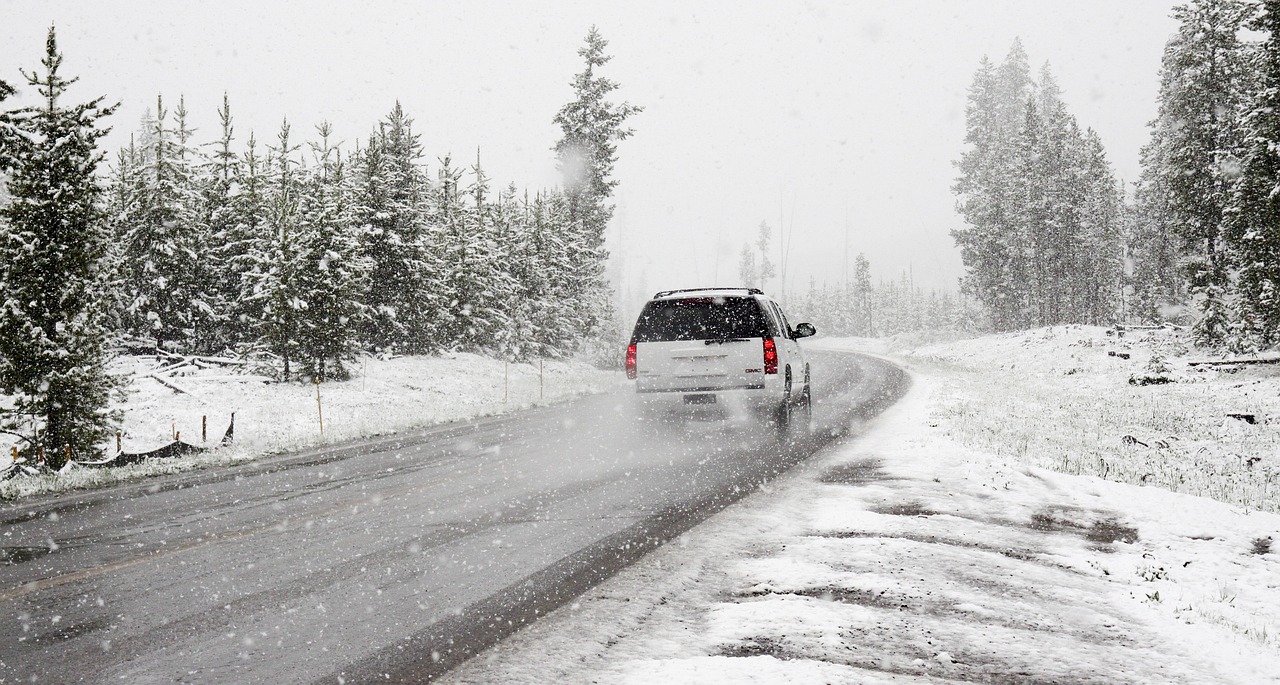 Last January, my husband made national news for accidentally making a really dumb decision. He’s a basketball coach, but instead of taking the team bus, he braved the snow in his own car so he could attempt to fit in some alumni meetings.

Saul was driving in the middle of Nebraska when he went from bad visibility to no visibility. He stopped his car to get his bearings and that is when he noticed the faint lights of a car in a ditch.

He zipped his coat and pulled up his collar as he walked over to the car. He could tell something wasn’t right.

The woman in the car was about to give birth. They couldn’t move their car or figure out how to direct 911 to find them in the snowstorm. They were terrified.

Saul loaded the family in his car and stayed on the phone with dispatch until the police, an ambulance and a snowplow could creep toward them and lead them out of the storm.

Lots of people put their lives in danger that night to save my husband and the other family. It seemed fitting to later find out a beautiful little girl was born that night.

Saul’s story reminded Diane Brakvatne, of Fargo, of another night long ago when she ended up in the right place at the right time, through no good decision of her own.

“Saul’s story reminded me of a time in the 1970s when my then husband and I were young and dumb enough to take off on a 150-mile trip to our parents’ homes in the middle of a snowstorm.

“We knew we had missed the I-29 off-ramp when we got to the underpass.

“There, we found a family who was originally from India huddling in their car, trying to get from Fargo to Winnipeg.

“We formed a plan and used the I-29 entrance ramp to exit with the Indian family following. On the next highway, we found two more vehicles and made a caravan to the first farmhouse we found. The good farmers housed and fed about 12 of us for two days! It was like a sleepover with lots of Monopoly and other games.

“I feel we were supposed to miss the off-ramp so we could find the family from India and lead them to safety. It was bitterly cold and I’m sure there would have been no more traffic for at least two days after we found them that evening.

“We weren’t the kind ones, though. It was the good farm family on Highway 17 just east of I-29. They were gracious hosts for about a dozen people that weren’t smart enough to not travel in that kind of weather!

“Sometimes it seems it has to be the hand of God guiding us to be where we are needed, just like Saul being there for the family with the baby coming.”