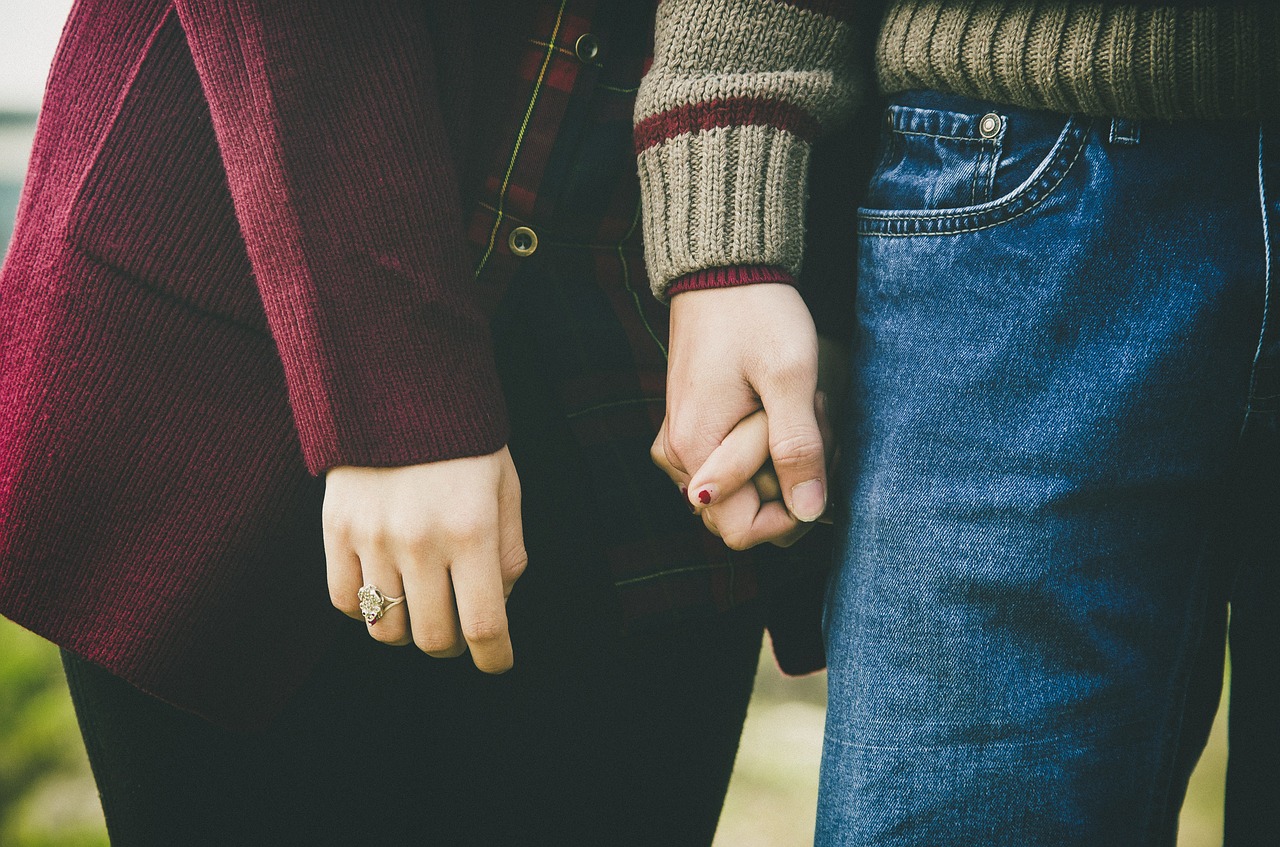 I slipped my hand into my husband’s and whispered, “You don’t need to say anything. Just stand here with me. I’m scared.”

He knew exactly what I was talking about. Despite being in a gym crowded with youthful basketball players and their excited parents and grandparents, it felt like it was just the two of us. A united front. Ready to fight cancer once again.

I was diagnosed with cancer in 2015. Doctors removed one breast and all the concerning cells. But here we are seven years later, facing a host of tests once again because I was experiencing some symptoms pointing to uterine cancer.

The squeeze of Saul’s hand comforted me. Even with people coming up to say hi to the coach or talk hoops, he never let go of me.

Twenty minutes later I was ready to carry on with my day and left the gym.

“Look at you being all lovely with your wife. Aren’t you two cute?!”

It was a fellow parent, coach and friend of Saul’s who was sitting on the other side of the gym. They know each other well and love to give each other grief, so Saul had no problem walking up to him and with a completely straight face, replying, “Listen. Maybe you should check your facts. I was holding my wife’s hand because she is undergoing TESTS FOR CANCER and happens to be scared. Are you okay with that?”

The man turned white, and his face showed mortification. “Oh my gosh… I am so sorry.”

Saul busted out laughing at his buddy’s expression.

Saul came home and told me the story and we both laughed until we had tears rolling down our cheeks.

“Saul! You are awful! That guy must have felt terrible! What a horrible way to tell him.”

Our family’s sense of humor may differ from yours but in case you don’t know it, laughter in the face of turmoil is the best release ever. Better than tears, better than ice cream, better than sex.

Pain and joy exist simultaneously. So do laughter and tears.

I’m happy to report, the tests came back showing no cancer, and although I’ll be getting a hysterectomy soon, I won’t be preparing for a battle.