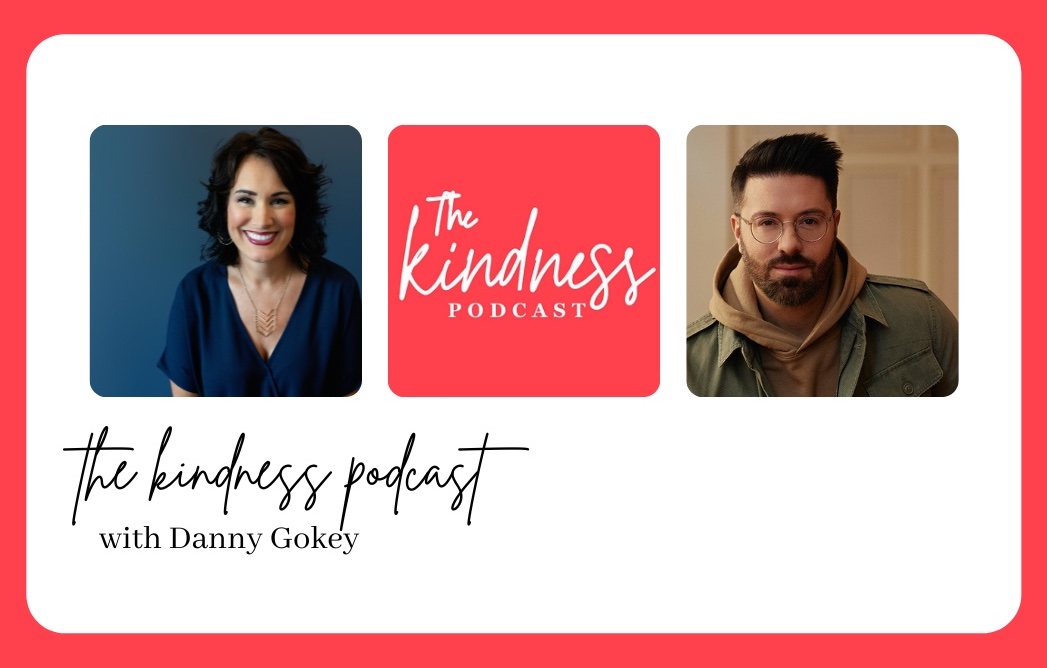 As a Top-3 finalist on Season Eight of American Idol, Danny Gokey quickly became a favorite of millions. Following Idol, Gokey dropped his first album, My Best Days, which debuted at #4 on the Billboard Top 200 album chart. Since that time, Danny has cemented his place on the radio charts with multi-week, multi-chart top-ten runs in the United States, Canada and now Latin markets with his Spanish singles. He has been honored with three Grammy nominations, three wins as KLOVE Male Vocalist of the Year, two Dove Awards and numerous Dove Award nominations. You can connect with Danny at https://www.dannygokey.com.