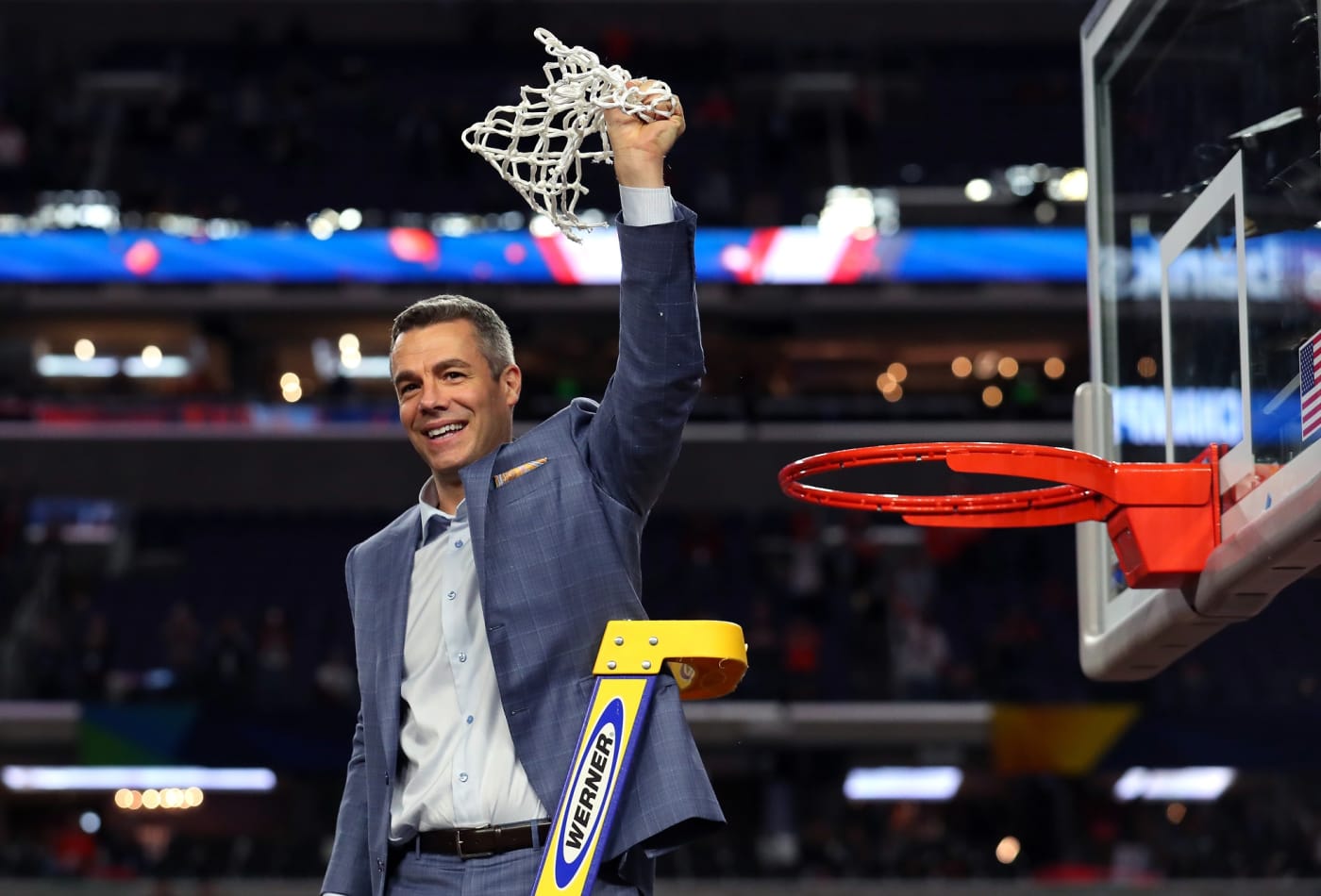 Tony Bennett is the only living three-time winner of the Henry Iba Award for national coach of the year. A Wisconsin native, Tony took over as the head men’s basketball coach at the University of Virginia in 2009 and set the goal of building “a program that lasts.” Originally inheriting a 10-win team, his Virginia Cavaliers have since had four 30-win seasons and won the NCAA Tournament Championship in 2019. Follow Bennett’s Cavaliers this season at https://virginiasports.com.