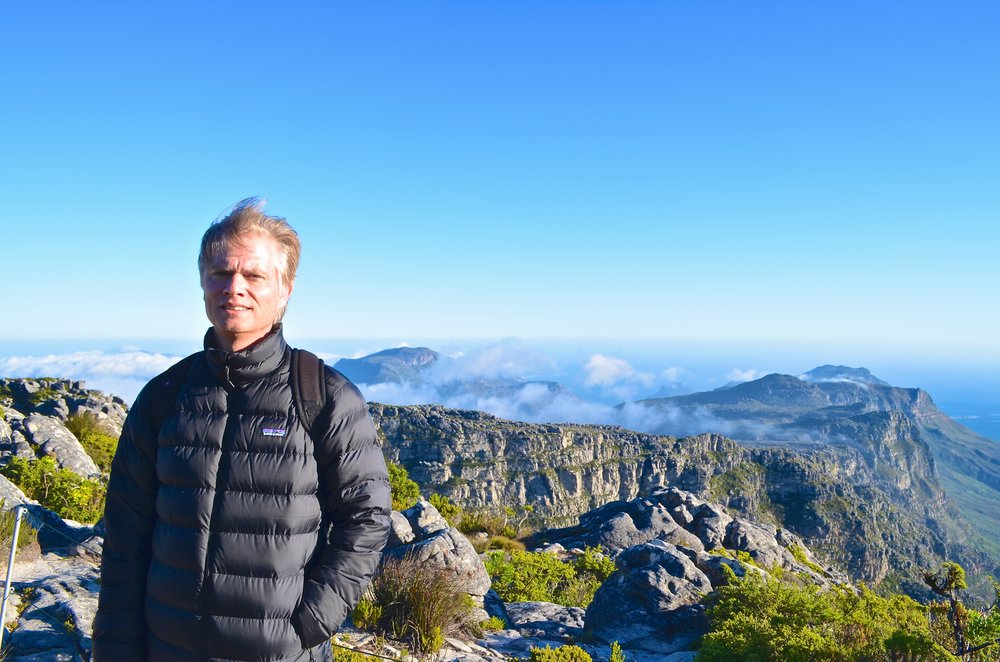 Rob Feakins spent his career as a writer and chief creative officer at some of the most respected advertising agencies in America. He has creatively led and won awards on some of the most recognized global brands in the world including: Target, Citibank, P&G, BMW, Porsche, Four Seasons, and Volvo to name a few.
In 2015, Rob founded his company For All Humankind and is now taking his skills and applying it where it is needed most, helping charities activate their cause marketing and helping non-profits with issue raising instead of merely focusing on fund raising. Learn more at forallhumankind.com.