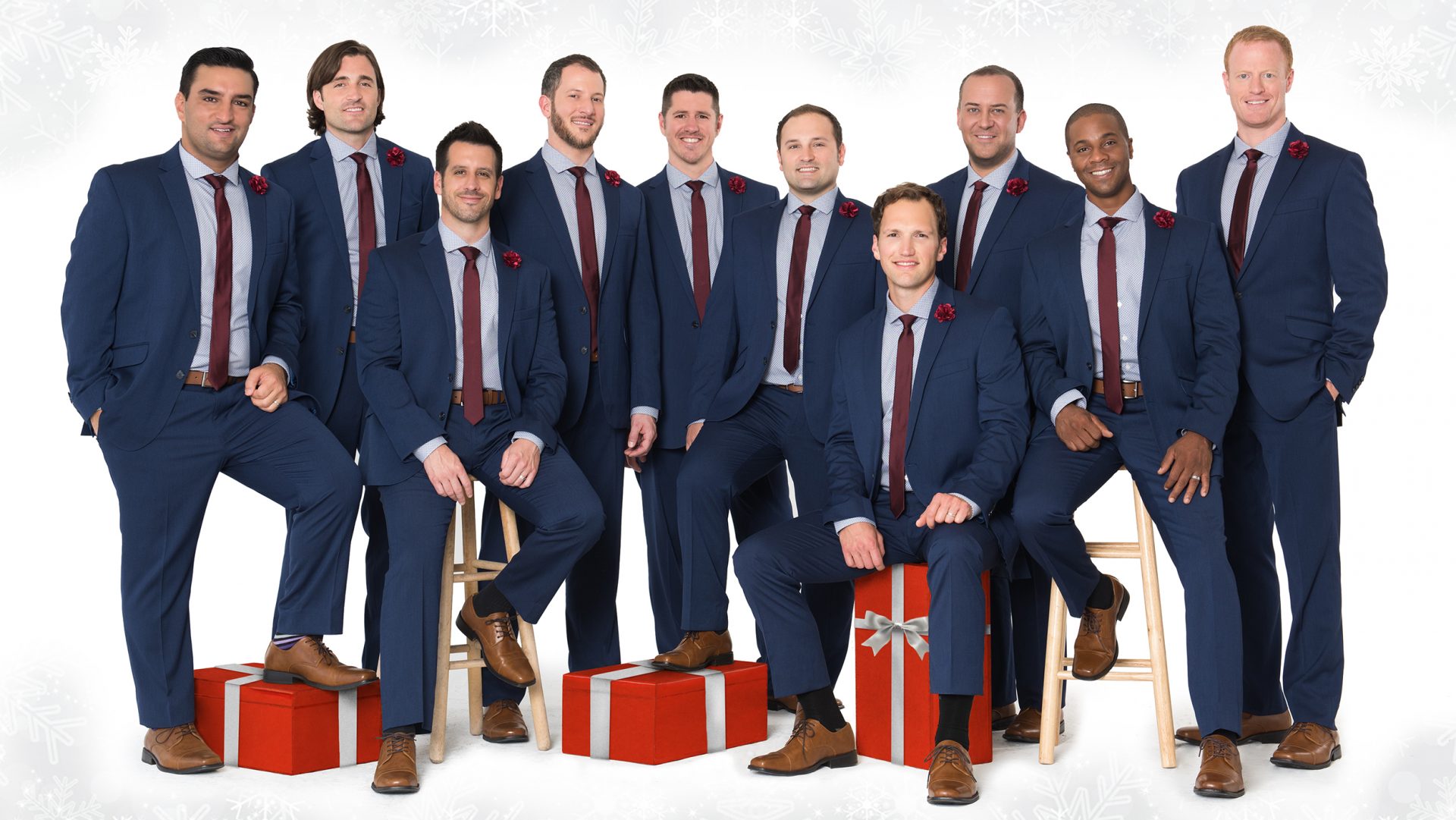 If the phrase “male a cappella group” conjures up an image of students in blue blazers, ties, and khakis singing traditional college songs on ivied campuses… think again. Straight No Chaser is back with some Christmas cheer. The a cappella group released a new holiday album, appropriately titled Social Christmasing, on November 6. Social Christmasing was recorded in quarantine, with all nine — count ’em — nine members contributing their parts from their hometowns across the country. In addition to holiday classics like “Silver Bells,” “Away in a Manger” and “Holly Jolly Christmas,” the album also includes five new original songs, plus a cover of Counting Crows’ “A Long December.” A lyric video for that tune is streaming now. Keep tabs on when and where they will be popping up live and virtually at SNCMusic.com.