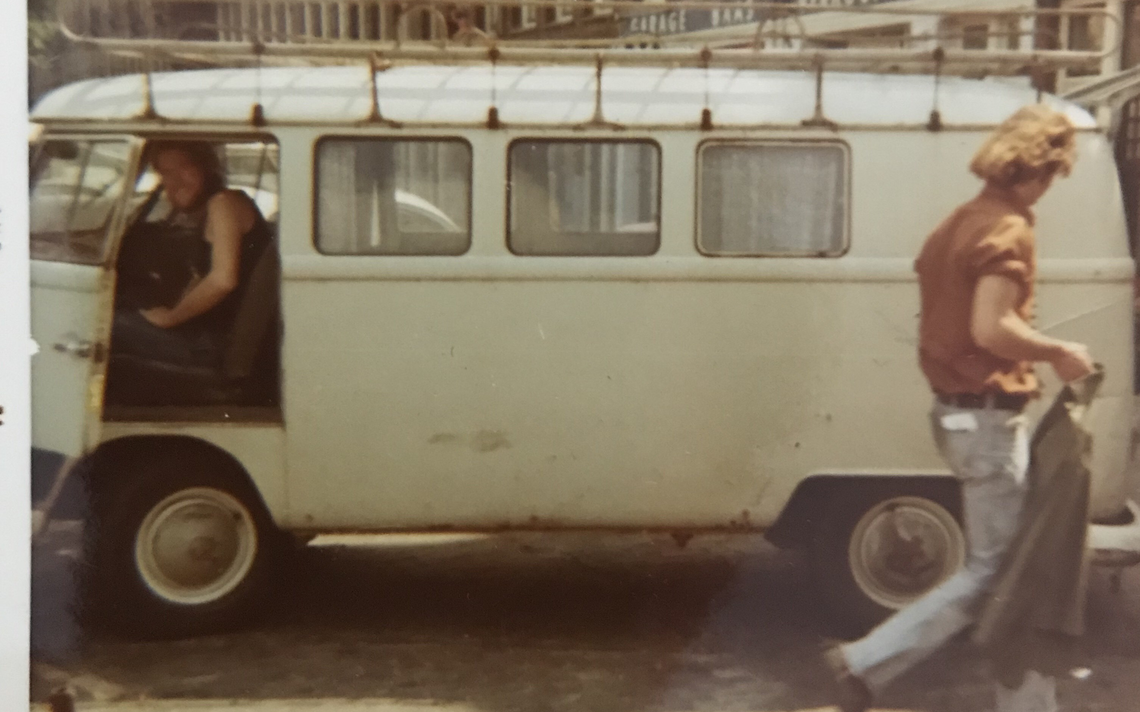 When I was in college, I worked at a place called The Bridge Bar. It was appropriately named since it was indeed tucked next to a big bridge in a tiny town of about 200.

Being on the river, we had lots of boaters each summer, but my favorite customers came in on Sunday afternoons. They stopped by on something called a “poker run.” I’m still not sure why it was called that since they rode in on motorcycles and never once played poker.

These guys were fierce — leather vests, huge arms covered with tattoos, big beards and gruff voices. The first time they walked in, I was bartending alone and I almost hid in the beer cooler. I stood my own, smiled and treated them like any other customer.

But instead of treating me like any other bartender, they treated me like a precious daughter and friend. Those guys taught me a valuable lesson about making assumptions about people and leading with kindness, even when we’d rather hide in the cooler.

East Grand Forks, Minn., resident Mary O’Leary remembers a time in her college days when she learned how it feels to be treated as a special guest instead of an intruder.

“In 1970, I was a 20-year-old traveling with friends throughout Europe. We were driving an old Volkswagen van purchased for $125 outside the American Embassy in Amsterdam. We pulled in one night to a suburb of London called Crystal Palace.

“As it was late and we wanted to avoid campground fees, we decided to sleep in the van. We parked in a residential area in front of a row house. I woke early to a door slamming and saw a large man in his undershirt walking down his sidewalk toward the van.

“Expecting the worst, I nudged my four friends awake. He knocked on the window and as we gingerly slid the door open, he asked, ‘Do you take cream and sugar in your coffee?’ He returned with coffees for all of us in floral print cups with saucers.

“As we visited with him and sipped our welcome morning brew, his next-door neighbor approached him and said she was locked out of her house. One of my friends was able to climb into a window and open the door to her place and she was so thankful.

“To this day, I wonder what my reaction would be if I woke to an old van parked in front of my house with sleeping, scruffy, young kids who happen to be foreigners and don’t look at all like me. I’d like to think I’d make them welcome and bring them coffee in my best cups.”

“Don’t judge a book by its cover,” they say, but what if we take kindness one step further? Treating strangers as friends adds flavor to our lives, whether we’re out for an afternoon motorcycle ride or in need of an early morning cup of coffee.