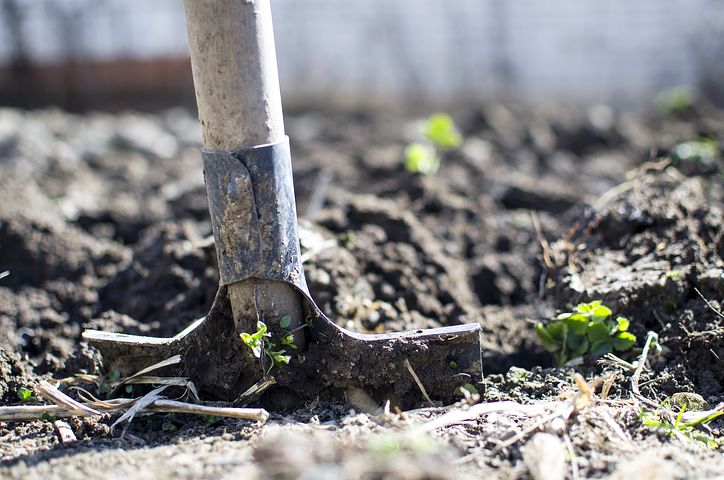 Does social isolation ever make you feel lonely? Me too.

We hear “we’re all in this together,” but when we’re walking out the day to day, it can feel like we are in this on our own.

I have been delighted by the stories I’ve gotten recently reminding me that people really are looking out for each other and that small acts of kindness do make a big difference. Here are three stories I’d love to share with you now.

From Cathy in The Plains, Ohio: “This may seem like a small thing, but to me it wasn’t. I was in the dollar store picking up some things we were out of. I saw a man in line with a shovel. I had walked through the store twice and somehow missed it. I asked where he found it and he said it was the last one.

“I paid for my stuff and walked to my car. He came up and gave me the shovel, saying, ‘God bless you.’ He could not have known that it was my birthday the day before and I was feeling down about various things, or that with kids’ activities I have not had the time to spend in the garden I would have liked. He made my day. I can now relax with my garden work this year because I finally have time — and a shovel.”

Jaime from Pelican Rapids, Minn., says, “As my grandchildren were preparing for their distance learning, they were in need of computer paper. I was the designated shopper because their 1-year-old brother had just been diagnosed with pneumonia.

Living in a small town, there aren’t too many shopping options. Option No. 1: Dollar General. They had no computer paper. Option No. 2: Family Dollar. The manager thought there might be some in their office supply section, but alas it was all sold out because apparently everyone is distance learning!

“As I was leaving, the manager said, ‘Hold on a minute.’ She finished checking out the customer she was waiting on and headed to their storeroom. When she came back, she handed me a package of computer paper. Not ‘for sale’ but out of the store’s office! I offered to pay but she wouldn’t hear of it.

“‘We have to do what we can right now to help each other,’ she said. What a blessing to live in a small town!”

From Jessica in Athens, Ohio: “I bought a set of DIY Mason jar chandeliers from an Etsy shop owner named Howard. A month ago, I admitted to him that I was a dietitian in a hospital and I was in over my head trying to manage the electrical parts. I told him I would like to send the things back and pay to have him finish them completely.

“I got them packaged up and sent last week. Today he called me and told me he will do the labor for free since I’m a health care worker and have enough to deal with!”