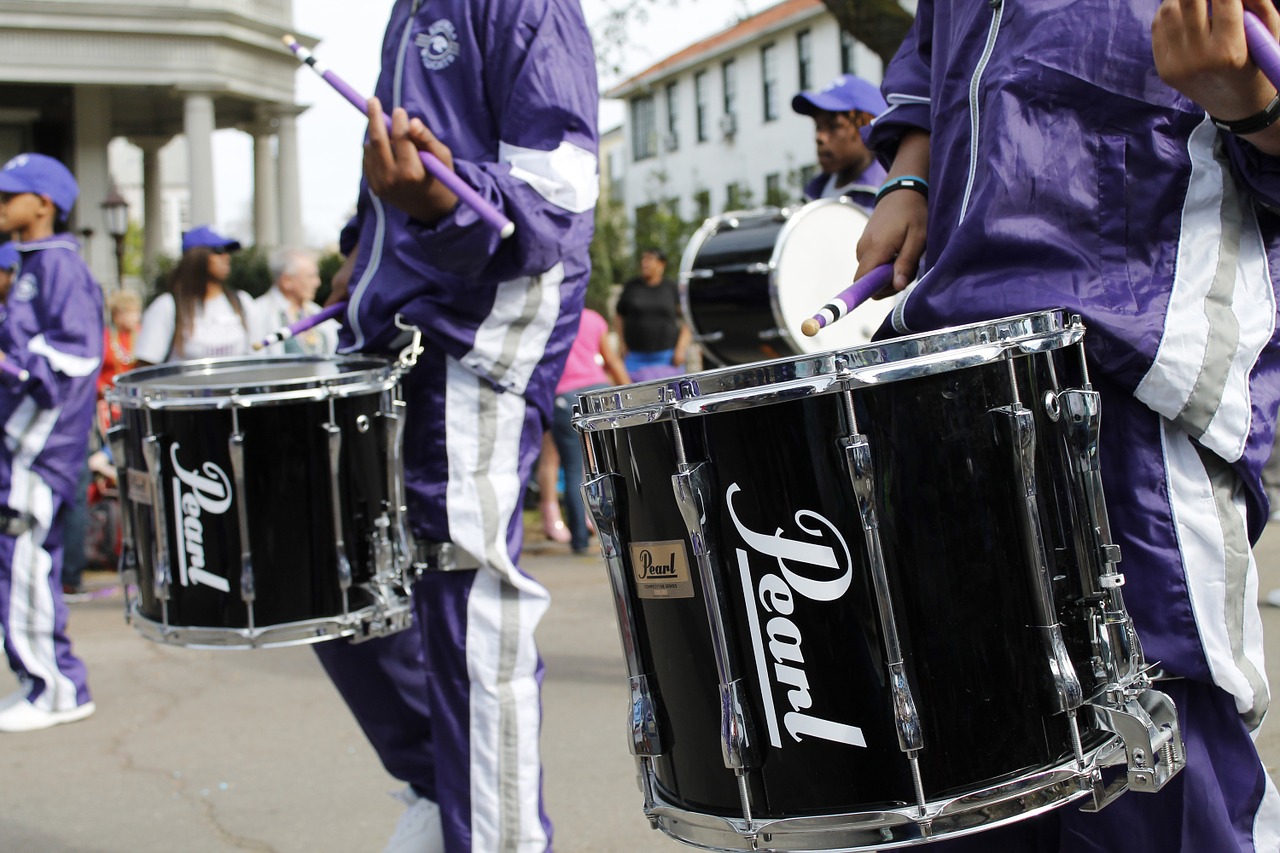 I need a Year of Jubilee. How about you?

What is a Year of Jubilee, you ask?

Think of a Mardi Gras celebration that covers the entire nation for an entire year.

Now take away the sex, booze, and parades. Add in a whole lot of forgiveness.

That’s the Year of Jubilee.

In the Old Testament, we learn the Year of Jubilee happened every 50 years. People were let off the hook for their debts, Hebrew slaves were released, and families ate the prime cut of their meat.

Those who lost money on the deal were assured they would receive a special blessing from God.

Neighbors forgiving neighbors. Everyone relaxing a bit instead of trying so hard to scrape together every penny to pay someone back.

By the way, these people weren’t paying back their neighbors because they borrowed $5K for a big-screen tv. These were people who needed to borrow land, seed, or livestock so they could feed their families.

I suppose that’s why the Year of Jubilee wouldn’t work in modern society. We’ve sort of lost track of what’s considered a necessity. At least I have.

What if we could live out the Year of Jubilee in our minds? If we could release the “you owe me” or the “I did this for you, and you never do anything for me” mentality?

When I scan my thoughts, I’m certain I don’t hold any grudges. On closer examination, I see myself unloading the dishwasher, changing someone’s laundry, and picking up towels from the bathroom floor. If I’m not in a particularly good mood, I might grumble a bit as I do those things. “Why am I the one who has to do everything around here?” In my mind, I’m holding a grudge. It may pass, but for that moment, it’s there.