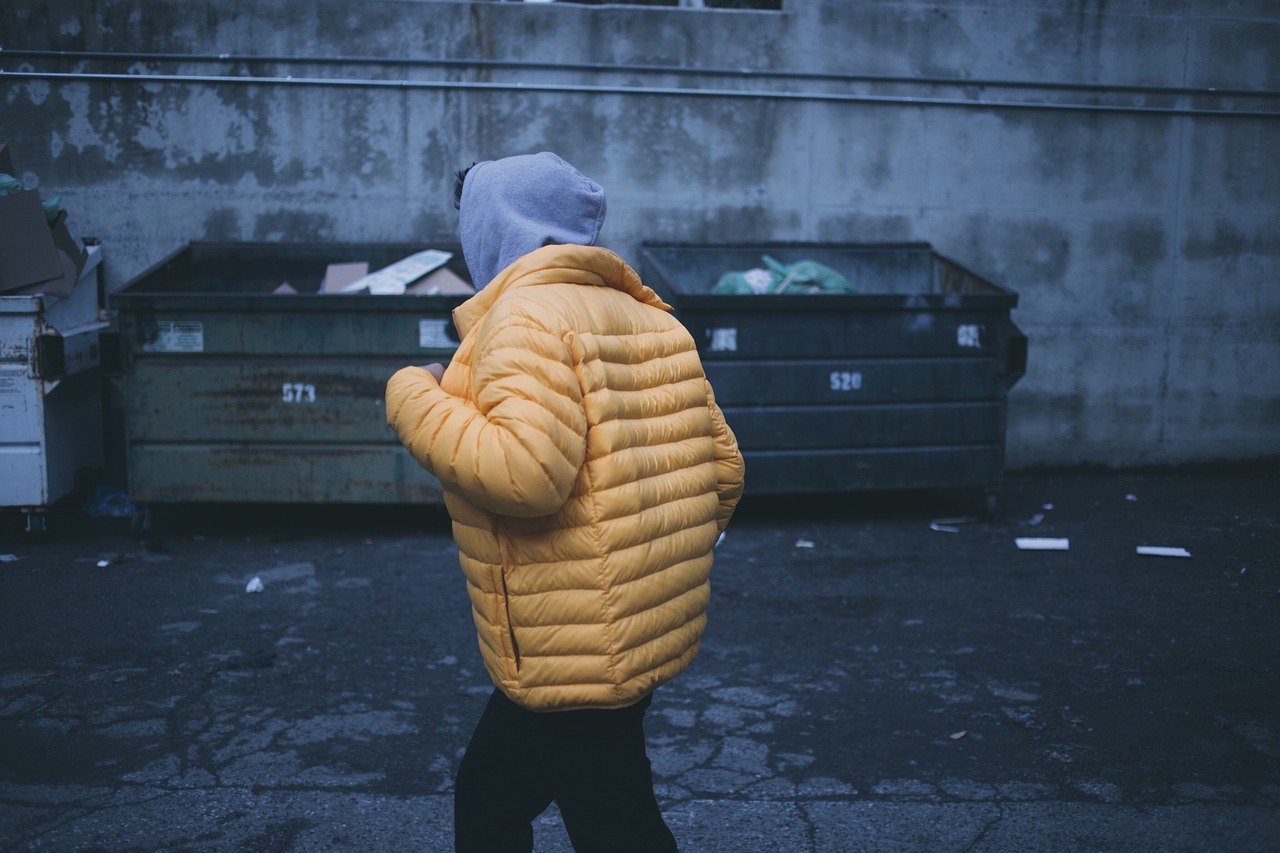 I wonder how many opportunities for kindness we miss simply because we think, “It’s none of my business.”

I have driven past people without coats on a cold winter day and averted my eyes when someone was stuck on the side of the road. Have you?

Certainly, no one can do everything, but as the wife who sent in this letter explains, when we do take the time to stop and assess our role in the situation, we find the biggest blessings in it are for us.

“My husband was at work when he heard some loud banging. When he looked outside the window, he saw a lady in the dumpster. She was dumpster diving and looking for who knows what.

“Three businesses share the dumpster, one of which is a thrift store that sometimes has many things to purge. My husband was interested in the woman’s actions. It had just rained and there had to have been 8 inches of water in the bottom of the dumpster.

“He went out to talk to her. At first, she was worried she was in trouble, but he assured her she wasn’t and then flipped over the dumpster lid so she didn’t have to keep holding it. As she continued to dig, he learned that her name was Laurie and she and her husband had moved to the Midwest from California. They had three grown children and had been on a waitlist for government housing.

“She found out she was just accepted for an apartment a few blocks away and was looking for some ‘new’ things for her home. My husband could see she had lived a rough life. He said she seemed very intelligent, but her hands were shaky and her eyes were hollow.

“He watched her pull a few large items out of the dumpster and asked how she was planning on getting them home since she only had a bike. She said ‘Oh, I’ll just have to take a few trips.’ My husband had his big black truck parked nearby and offered to help her move the stuff. At first she resisted, but after he convinced her it was no big deal for them to load up the truck, she agreed.

“When they got to the new place, he helped her unload the stuff in her front yard. As he was leaving, he felt like he wanted to do more, but didn’t know what. He pulled out $100 and gave it to Laurie and said, ‘Please take your husband out for dinner tonight.’ He was hoping she wouldn’t waste the money on a bad decision.

“With tears in her eyes, she gave him a big hug and let him know she had been clean for a while. My husband is not the type who would want this story retold, but he was excited when he came home from work and said, ‘You’ll never believe what happened today.’ He felt humbled to be put in this position to help welcome Laurie into her new home.”