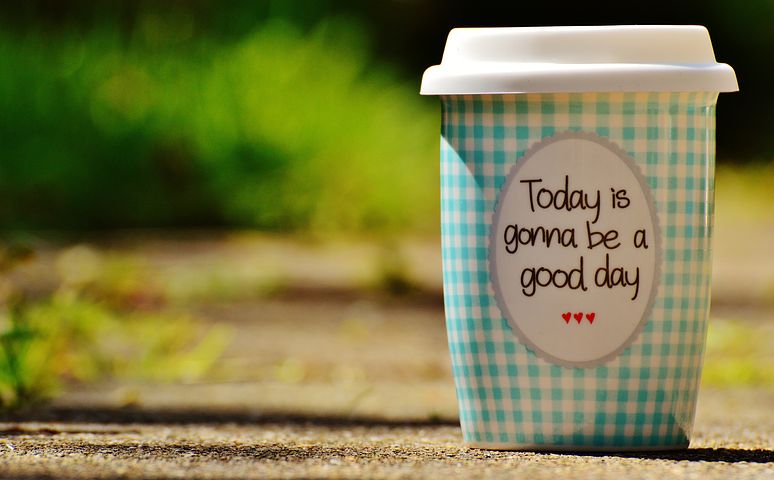 I love froufrou coffee drinks, but I’m too cheap to buy them. Instead, I just add enough cream and sugar to my plain black java to make it taste like something sweet and exotic.

I was doing a radio interview the other day when the host mentioned her sister goes to McDonald’s every morning to get a coffee with three creams and three packets of Equal. We were talking about kindness, so I was seriously wondering where this was going. She continued by saying the drive-thru crew actually knows her sister by name.

That was the beginning of a beautiful friendship and became proof that the way our lives intersect matters. You see, Three Creams Three Equals smiled at the employees every time she went through the drive-thru. She asked how they were feeling and wished them a great day. It was a brief interaction and one she probably didn’t even think about and certainly didn’t plan.

That’s why she was shocked when she got an invitation to a McDonald’s employee awards celebration. One of the young workers was going to be awarded a college scholarship, and she wanted Three Creams Three Equals to be there.

The employee shared about the impact Three Creams Three Equals had on her life. Being in the fast-food industry was tough work. There were disgruntled customers and long hours and sore feet at the end of a shift. Seeing this special customer at the drive-thru window each day was something the employee looked forward to.

It reminded the worker that even though this wasn’t her dream job, it was a way to get to where she wanted to be in life. So she showed up early each morning and looked forward to seeing the customers who would smile and cheer her on.

This story left me wondering who we might impact each day without even being aware of what we’re saying or doing. There was a study done in the United Kingdom back in 2004. People who were getting Botox injections in the forehead reported increased feelings of happiness. The researchers thought Botox might be an antidepressant until they studied further. Instead, they found that people who had injections were experiencing a “lack of negative mood feedback.”

In other words, people with Botox couldn’t frown, so people stopped frowning back at them. The pleasant expression on their faces changed the way people reacted to them. Isn’t that wild?

So back to Three Creams Three Equals and what she can teach us about kindness in our own lives. The way we meet people matters. Even in the seemingly least “important” places in our lives, like at the McDonald’s drive-thru.

Today, let’s vow to see people we’ve never noticed before. And let’s smile at them, even without the Botox or our morning coffee.