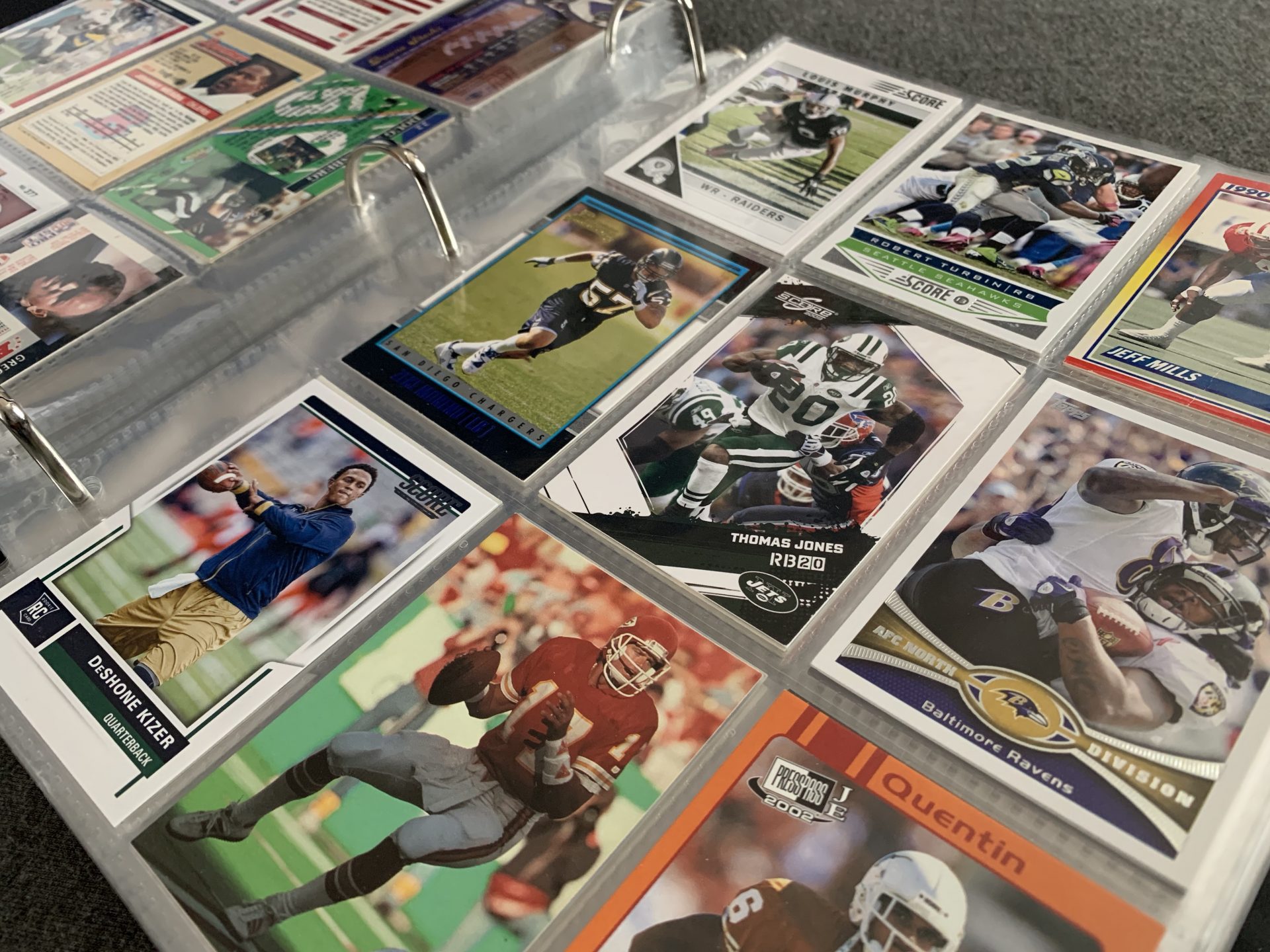 My fourth grade son, Ben, told me his teacher pretends to vomit anytime the kids start bickering with each other in his class. Isn’t that hysterical?

Instead of yelling or raining down punishment, the teacher just walks over and pretends to gag. The kids immediately realize what they’re doing and are distracted enough to let it go.

The principal in that same school brought Ben a chocolate bar when the Packers beat the Vikings and let him sit in his office when Ben was having a tough time transitioning to his new school.

My family has always been surrounded by great teachers and administrators. They are the type of people who notice and point out all of the things kids are doing right instead of highlighting their flaws and mistakes.

Another one of those teachers is Julie Jordre, who is the librarian in our district. She sent me this story because she was eager to share the news of a student she caught being kind.

“I have been sorting through things in my basement after it flooded this summer. One of the things I found was my son, Evan’s, sports cards. He took what he wanted and told me I could do whatever I wanted to with the rest. There were two albums full so I brought them to Holgate, the middle school where I work.

“Three eighth grade boys were in my library one morning so I asked them if they would like to look through the albums. They were excited to do so. I told them they could take and keep any cards they wanted.

“Two of the boys had to head back to their directed study to finish work, but the third boy, Jett, was still interested. He asked me if he could take them to his directed study and bring them back when the bell rang.

“Ten minutes later he was back and said, ‘Mrs. Jordre, you don’t want to get rid of this card, it is an autographed Marcus Allen card that is worth $200 to $300.’ I was speechless. He could have just taken that card and I would never had been aware. Such simple honesty. I should have given him the card right then and there, but I was just so surprised.”

Along with sharing this story with me, Mrs. Jordre called Jett’s mom and told her about the kindness of her son, which probably made Jett feel like a million bucks, even if he wouldn’t admit it.

The words we speak to an individual or about an individual matter. If you want to break through your discontent and learn to like someone who annoys you, listen to the words you speak about them and the tone you use. If you want to make someone’s day, whether that someone is a child or an adult, catch them doing something right and make a big deal about it.

And if you catch them doing something wrong, just do what Ben’s teacher does and pretend to gag.