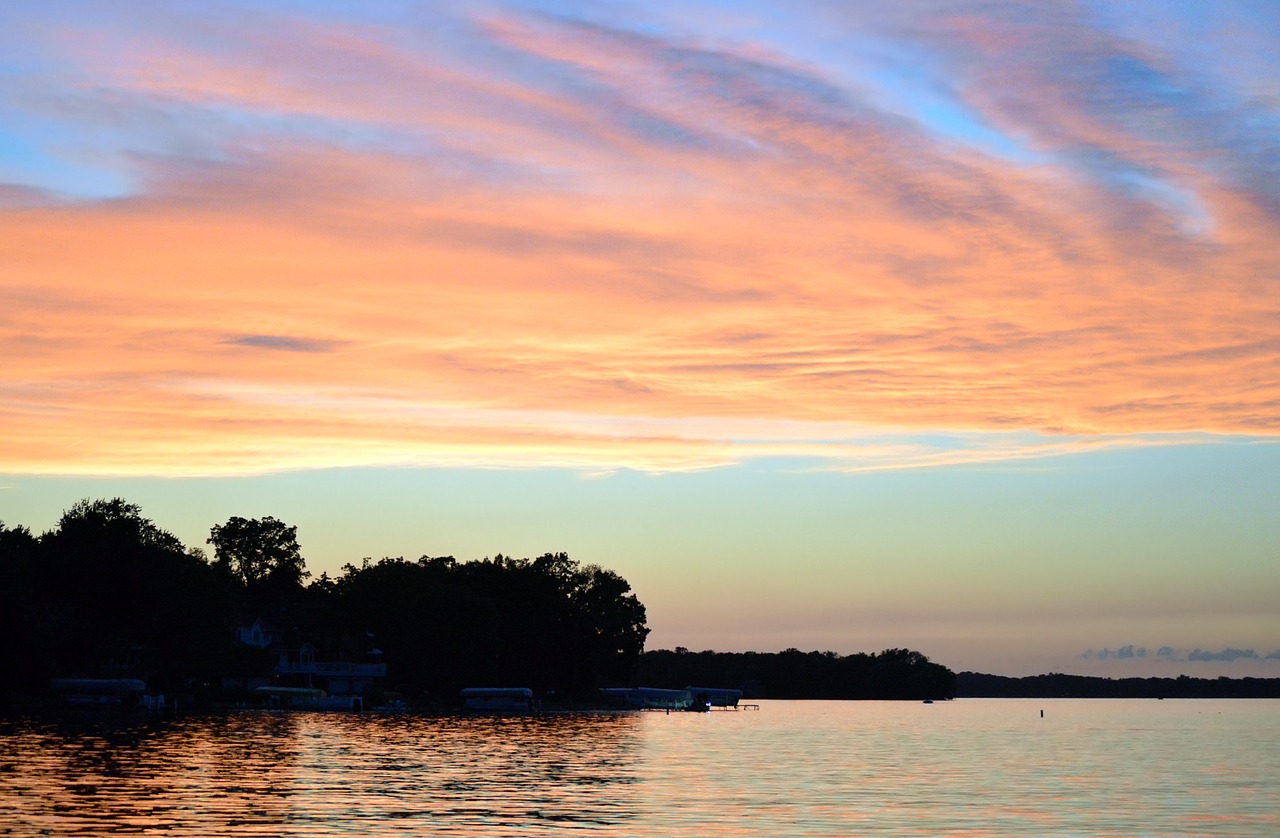 I went to middle and high school with a girl who always seemed to bound with energy. She was nice to everyone, which meant she was friends with everyone.

Our paths have rarely crossed in the nearly 30 years since graduation. The last I heard, she was a police detective working in Milwaukee, Wis.

I got confirmation of that from another old classmate, Jason, who found himself in the middle of a really cool act of kindness and just had to share it with me.

Jason’s voicemail made my day:

“Well, because of all the riots and things going on in Milwaukee this summer she wasn’t able to make it up. I’m glad to say, however, she called me and said she was getting a week off in October and was wondering if the offer still stands.

“I told her yes, but then I had to retract it because I realized our cabin was already booked. So I reached out to a friend, Josh, who owns another Airbnb just around the corner from us, just north of Detroit Lakes.

“Josh said he would be honored to pay some respects to Anne for the service she does in Milwaukee.

“What started out as an offer from me was taken up by Josh who doesn’t know her at all, but simply respects The Blue.

“Feeling as though maybe we could do one better, I sent a note to a group of high school buds, and collected more than $1,000. We’re going to buy Anne a guided fishing trip because she’s hoping to catch a muskie. We’re going to cover dinner at a nice restaurant for one night, buy her groceries for the week and a gift card to cover her gas to and from Wisconsin. She’s traveling with the wife of another officer and perhaps another female officer as well.”

I called Jason after I heard his voicemail to tell him how inspired I was by his act of kindness toward a long-ago classmate. Jason was hearing none of that.

“All I am is the connector,” he said. “Everybody else did the hard work and gave the cabin and the money.”

“Yeah,” I argued, “but we don’t just find ourselves in the role of the connector without stepping out in kindness.”

Jason shared something with me then that I want to share with you. He said, “Time, talent, treasure. You don’t need talent and treasure — just use your time.”

Wise words from a man with a huge heart. By the way, when Jason called Anne to tell her about this gift provided by so many people, she cried. I’m certain they were happy tears.