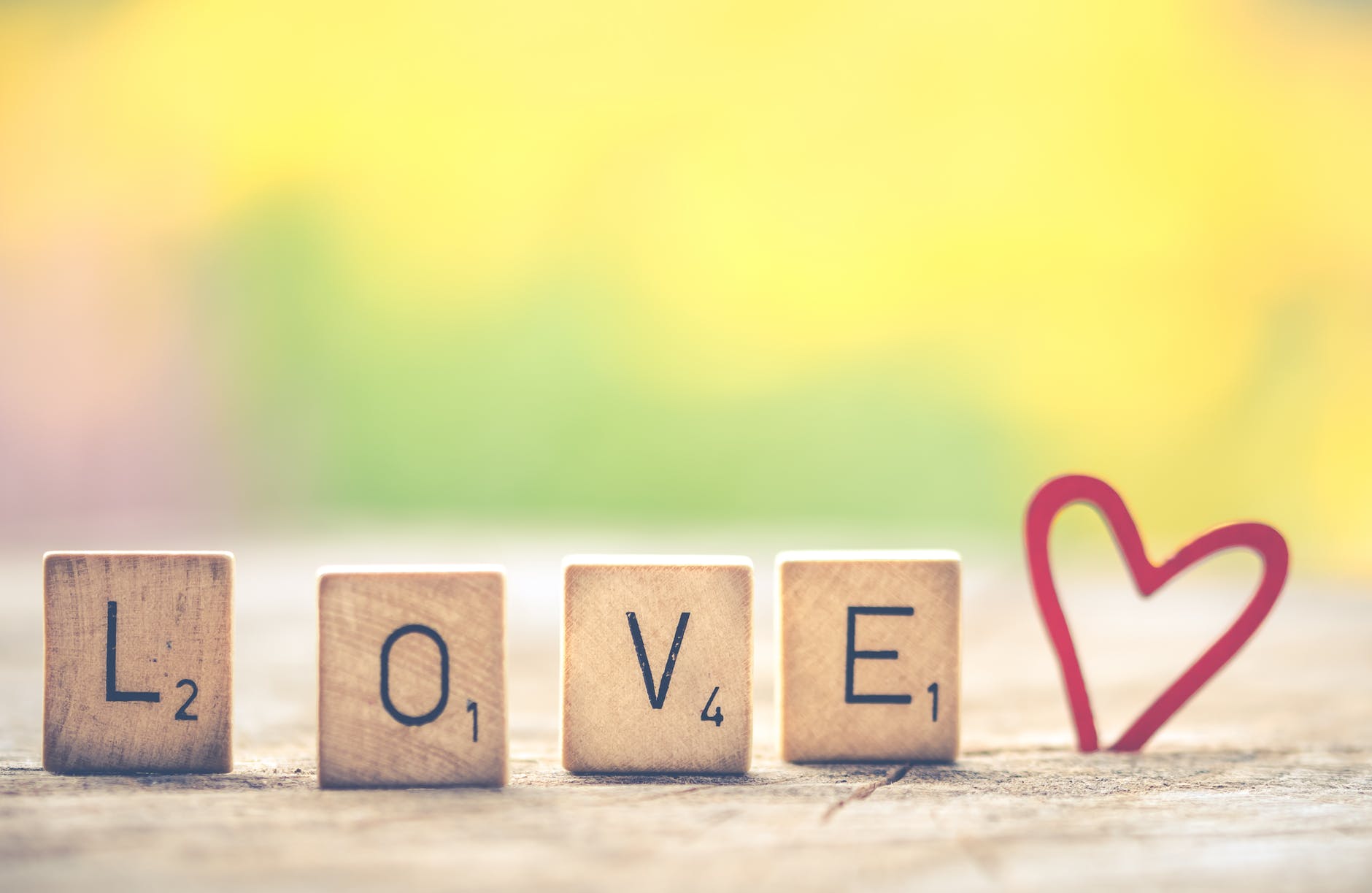 Andy Smallman is a go-getter. He’s a teacher, and when he realized he didn’t like the way schools were educating students, he started a new one.

“Let me start by saying I’ve got this thing for the number 143 and have for years. It started many years ago after reading Tom Junod’s brilliant article about Mister Rogers (yes, THAT Mister Rogers) that was published in Esquire magazine in 1998.

“Anyway, in the article Mr. Rogers explains that as long as he can remember, he’s weighed 143 pounds and that after seeing this number regularly pop up on his scale, he decided there was some deeper meaning to it. He connected that there is one letter in the word “I,” four letters in the word “love” and three letters in the word “you.” So each day when he weighed himself, he saw the message ‘I love you’ on his bathroom scale. Pretty sweet, right?

“When I read the article that first time, I was working with a group of high school students. I told them about it and suggested we try to promote both Mister Rogers and the ‘143 — I love you’ message. We made T-shirts and buttons and posters, that sort of thing. It was a lot of fun.

“Over the years, the number 143 has kept popping up in places for me. For instance, just last month I was flying from Seattle to Oakland (Calif.) and a flight attendant said there were 143 seats on the plane. Last week, I was watching a hockey game when the play clock stopped with 1 minute and 43 seconds left in the period.

“My 85 year-old mom has gotten involved with my engagement with 143 and this Christmas surprised me with a gift. Inside an envelope was a holiday card and inside the card was a $10 bill. I thought that was a nice thing to give me, although it seemed a bit odd, historically. I don’t think she has ever given me actual cash. Smiling, she asked me to look more closely and I saw that she had highlighted the number 143, part of the bill’s ID number.

“She told me she just had to give me that bill. So now I’ve got this $10 bill in my wallet with the number 143 highlighted on it.

“I found myself unable to spend it, believing it commands a higher purpose. That’s when the idea hit me: I’ll give it to Leroy, the homeless man I speak to regularly on the corner not far from my apartment.”

I talked with Andy recently and he did indeed give the $10 bill to Leroy. When I asked him how it felt to finally release the bill, he got a smile in his voice and said, “I bet you know exactly how it felt.”

Yep, I do. Whether we are the giver or the receiver, kindness leaves us feeling loved.